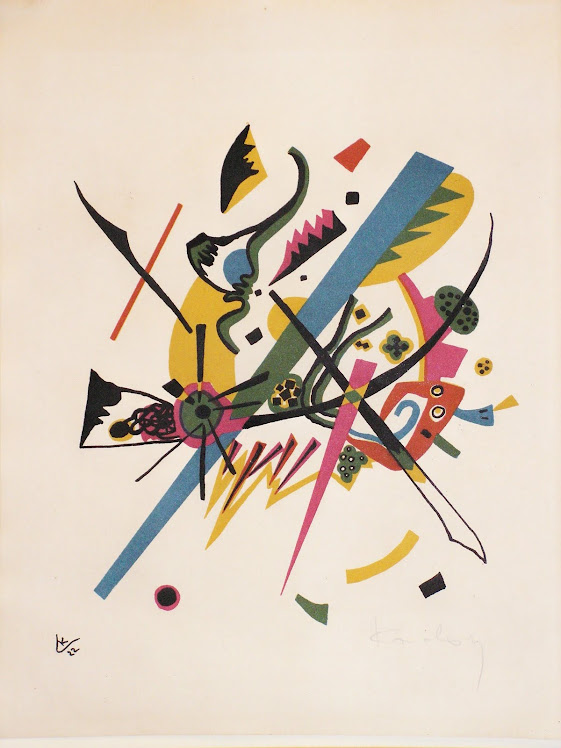 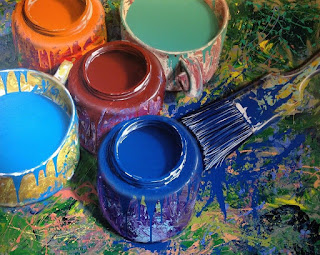 The arts and cultural sector contributed over $763.6 billion to the American economy in 2015—more than the agriculture, transportation, or warehousing sectors, according to new U.S. government data released Tuesday by the Bureau of Economic Analysis (BEA) and the National Endowment for the Arts (NEA).

https://www.artsy.net/article/artsy-editorial-arts-sector-contributed-7636-billion-economy-agriculture-transportation
Posted by Unknown at 11:08 AM No comments:

Death and ART- what's to know 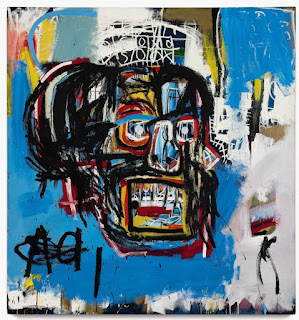 As an appraiser, I see every day, the effect of the aging Baby Boomer generation has on the art market!

Part I- Artists and the art market:

Here is an article ARTSty describing the "Death Effect" and it's' not what you think it is:

BOTTOM LINE- prepare and make decisions before you have to!

click here for article
Posted by Unknown at 1:49 PM No comments:

Do you hear what I HEAR?

Proposed in April this year, the Holocaust Expropriated Art Recovery Act (HEAR) facilitates the restitution process by which Nazi-looted art is returned to its rightful pre-war owners. The HEAR Act offers claimants a six year window beginning with the date a stolen artwork is discovered in which to bring an action for its return and prove their right to it. The passage of the HEAR bill was boosted by a celebrity endorsement from actress Helen Mirren, star of art restitution film ‘Woman in Gold’ 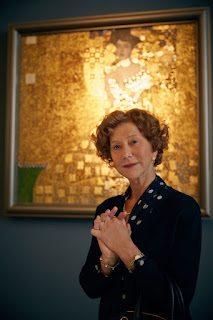 Posted by Unknown at 5:03 PM No comments:

Can you beat a goldfish? 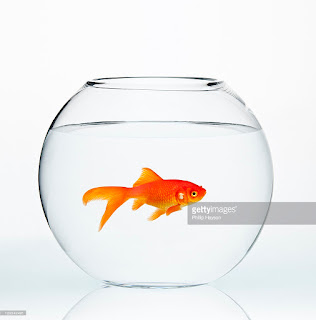 Or: The attention span of a human now seems less than a goldfish.  How art can slow us down! Beat the tyranny of Snapchat and Instagram in being present in our every day lives.
http://www.npr.org/2016/08/26/490627461/can-slow-moving-art-disrupt-our-hectic-routines 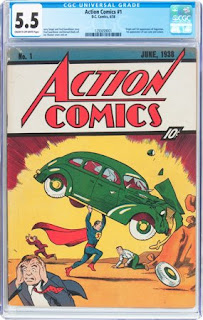 Super price for Superman. Notice how there is a rating system for this kind of collectible (see the 5.5 at the top of the case?).
Fine art and craft have NO such rating systems. That's why you need a certified appraiser to navigate those complicated valuations! HessARTadvisory.com
Over 25 years of art industry experience.

Insurance for art- changes you should be aware of! 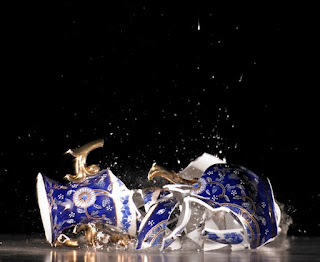 You pay taxes on art? Gagosoian must have forgotten!

Lesson to be learned:  Know what constitutes "taking possession" of an art asset means, tax wise.
Also, be aware if there is an applicable Use Tax in your state.

Investigators found that the gallery’s affiliate in California, Pre-War Art Inc., sold and shipped nearly $40 million worth of art to customers in New York from 2005 to 2015 and should have paid sales tax on those sales, according to the attorney general’s office. The investigators said that a “substantial nexus” exists between the gallery and the California company. Larry Gagosian, the gallery’s founder, is president of Pre-War as well as president of companies that control the rest of the gallery’s operations, and Pre-War maintained an active bank account in New York.

The investigation, which found no evidence of criminal activity, also concluded that the gallery failed to pay tax on the sale of other works in New York that were shipped out of state from 2012 to 2015. Mr. Schneiderman said that state law requires sales tax to be paid when possession of a good is transferred to a buyer within New York State and that the gallery, in handing over art to shipping companies that were not common carriers like FedEx or the United States Postal Service, was legally transferring possession to the buyer at that point.